Submit Your Questions to Our Left, Right & Centre Panellists 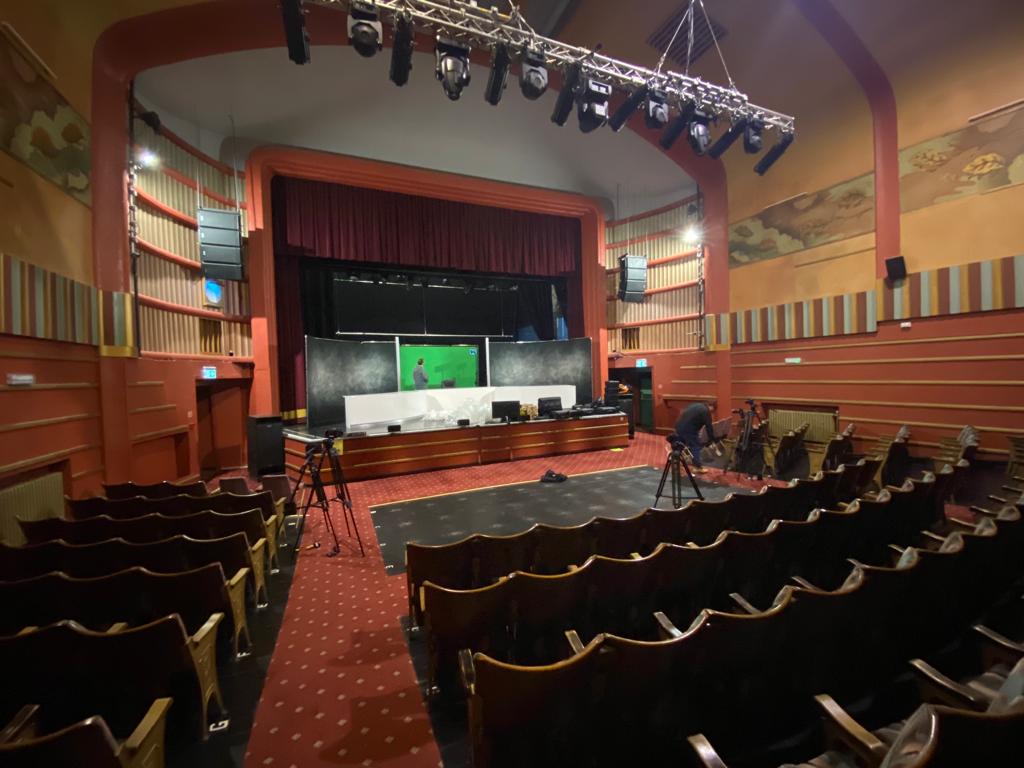 People are being given the chance to put forward their questions for Ustreme’s brand new panel show, Left, Right & Centre.

The panel show is being filmed at The Tivoli Theatre, in Wimborne, on April 25th, May 3rd and 4th.

Comedians and entertainers with views from across the political spectrum – including Danny Posthill, Bobby Davro, Samantha Day and Michael Hackett – will be appearing on the panel to debate a range of issues raised by members of the public.

People can now submit their questions for the chance for them to be read out and discussed during the shows via the Ustreme Facebook page.

Left, Right & Centre is a Question Time-style panel show but with jokes and without the ‘woke’.

Although he won’t be appearing on the panel, Ustreme founder Jim Davidson will perform a short stand-up routine as a warm-up for each show.

Davidson said: “Everyone is getting bored of having to be PC all the time or everything being ‘woke’ so we thought we’d create a panel show where we can debate and talk about the craziness of the world and say it exactly how it really is.

“The audience will be getting involved, just as they do on Question Time, to ask the questions they want answering or raise the biggest issues of the day.

“The major difference is that our panel won’t get cancelled from Ustreme for having an opinion – and we’ll have a bloody good laugh debating what’s what.

“No snowflakes allowed in the audience though! We need people who can laugh at jokes like grown ups used to do and not get offended because someone has a different opinion. It’ll be like the good old days.”

Left, Right & Centre will then be streamed exclusively on Davidson’s platform, ustreme.com from next month.